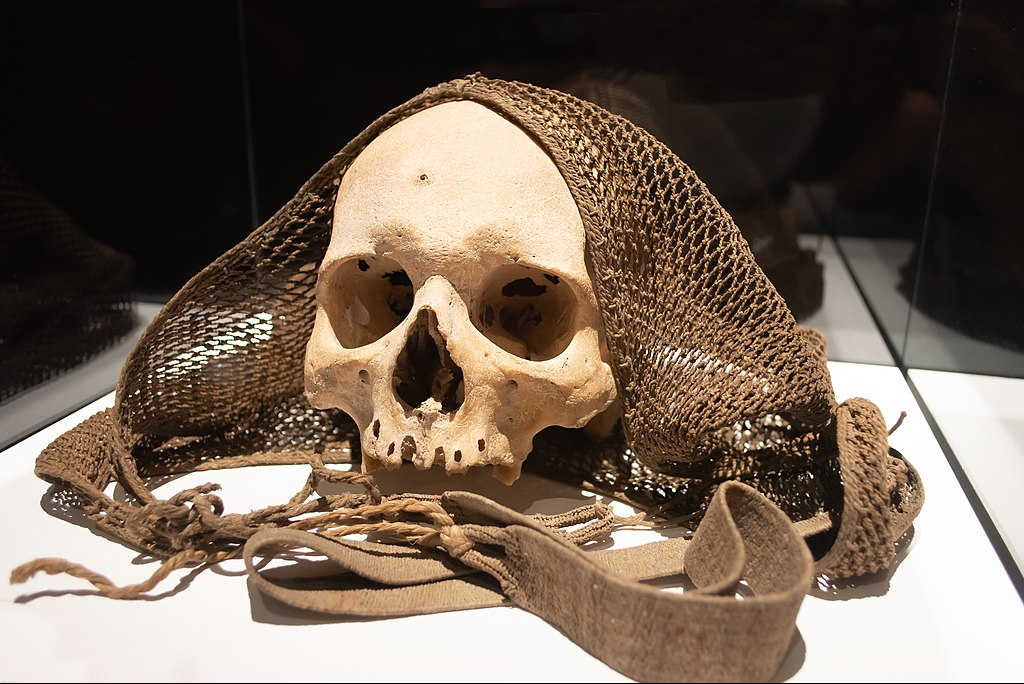 As I begin to acquaint myself with twitter in March and April 2020, I notice one of the big stories in the twitter community ‘during corona’ is whether or not Elon Musk has really given the ventilators he promised to a hospital. It seems to send ripples of joy through the community of tweeters (are they called that?) when it appears he bought the crappy ventilators and not the ones the hospital really needed. In this specific situation I’m above such emotions BUT it is not as if I do not know where they are coming from. I don’t feel that way about Elon Musk because at the moment Elon Musk is my significant other. He is the opposite of me in every-which-way and that might account for my fascination. He can go without much sleep, I cannot. He thrives on social media, I don’t get them. He does incessantly. I absorb. He has short hair, mine is long. We are like the yin and yang of an annoying, troublesome gender stereotype. But we share one thing – Mars – and that is why I am prepared to cut him some slack every time he becomes disturbing. But to return to the question implied in this. Why is it that ‘regular people’ derive such pleasure when ‘significant people’ fail? And let’s just skip past immediate explanations such as how it justifies their own insignificance or how it just goes to show that staying put at least does not put you in the line of fire, and so on. Really, what might it be about? Because it is not enough for people to watch it, they feel compelled to point it out and have a laugh in a public way. Might we understand it as somehow feeding off the foes power? As a virtual kind of headhunting? Might we understand the ‘gloater’ as an internet-based hunter slowly growing in might, power, and then notoriety fed by their capacity to piercingly point out succesful people’s failures and short comings?