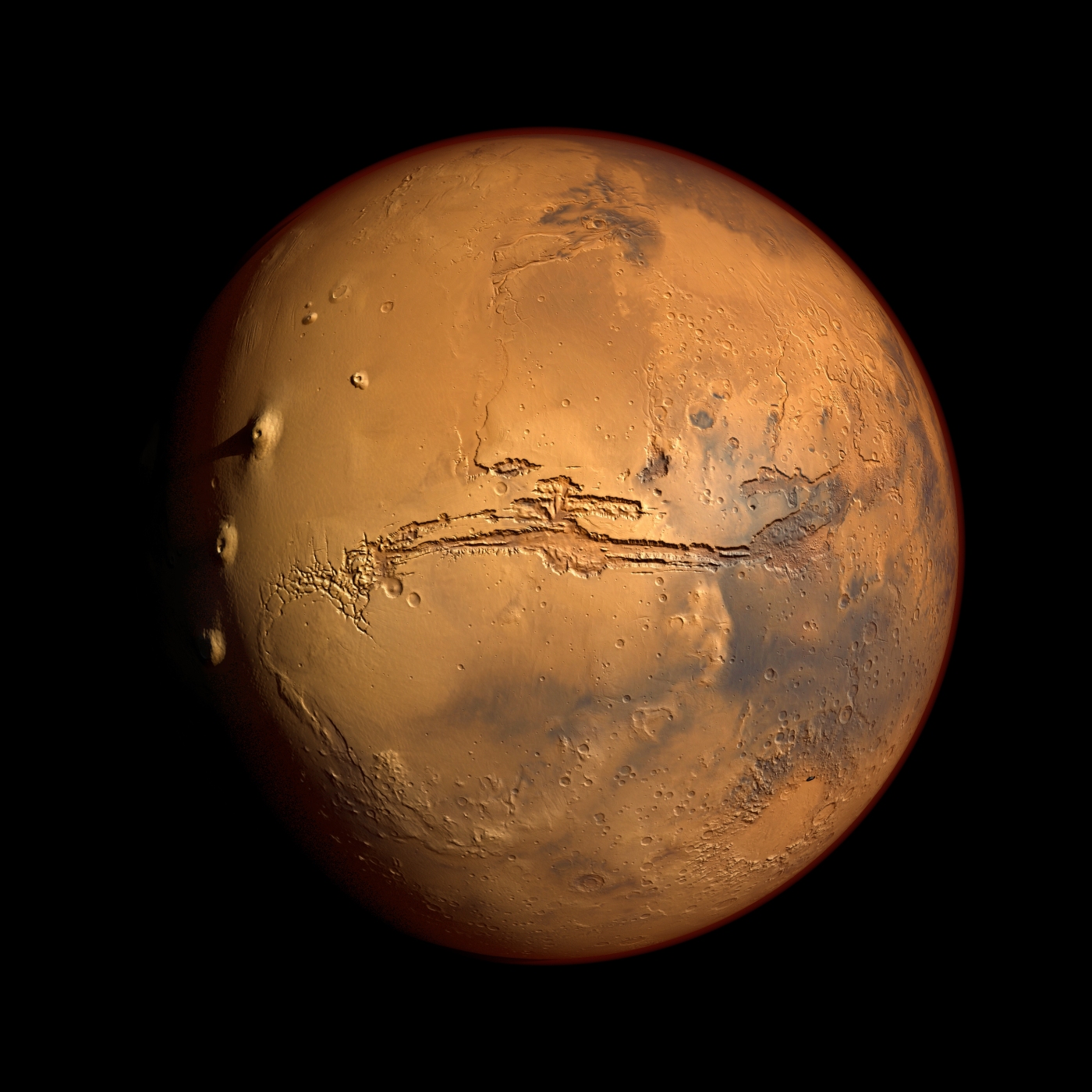 In 1928, Virginia Woolf was asked to give two lectures on the topic of Women and Fiction at two women’s colleges in Cambridge. Her digressions over the title she had been given to lecture on resulted in her book “A Room of One’s Own” (Woolf 1929). Why is it, she pondered, that she was asked as a female writer to talk about ‘women and fiction’ rather than being asked as a writer to talk about fiction? Female writers, she observed, seem to write with a chip on their shoulder. They write against something, or away from something. Never totally free of the interference of an explicit or implicit gender political undercurrent, their literature is not simply ‘literature’ but ‘women’s literature’. Woolf concludes that in order to detach themselves from the ‘women’ prefix and become simply writers of plain literature a woman needs ‘a room and an income of her own’. The room is both quite practical – one needs, she argues, a place not constantly interrupted by family and other people. An undisturbed place where you can shut the door. But as I read her, the room is also a metaphorical place, a place not already dominated by ideas and theories and genres and set ways of doing things.